Microsoft is often the target of malware such as for example those of the adware InstallCore. Random names programs are installed without your knowledge believing it as official versions of Microsoft. It's really misleading if you pay not specifically attention, as for example «» Microsoft Powerpoint Packages «or «» Microsoft Security Essentials Packages« .

Generally, they display ads in the form of coupons and banner advertising in the form of popups. These ads are usually signed with the words 'Powered by '., "Brought to you by". or even "Ads by"., followed by the name of the adware. ZHPCleaner is a heuristic detection of such programs.

This program is ranked in the category of adware (Adware), English "ADS" diminutive of English warning (Promotion poster). Adware usually settle as a program or as a browser extension and are loaded each time the system starts. They can launch services, Start scheduled tasks and create shortcuts on your desktop. All these operations are carried out with or without your consent under the terms of his contract of use. Once installed, adware may change some settings in your browsers, like for example the pages of research, the start page or even your error page "404". Adware may collect your browsing habits and communicate them to a server by the method of tracking because it is more often a marketing solution to retain customers.

During navigation it usually displays advertisements in the form of coupons and banners in the form of popups. These ads are usually signed with the words "Powered by", "Brought to you by" or even "Ads by", followed by the name of the adware. But some adware are exaggerated in size and the frequency of the display ads, which can affect the speed of internet browsing and the visibility of the content of the pages visited. Note also that the advertising editor can decline any responsibility on the content of the links targeted by its ads. In the end, the goal of these programs is to make money by generating Web traffic to sponsored sites. Some adware are installed via the software bundled and are not necessarily desired by the user and antivirus generally classify them in potentially unwanted software (LPI/PUP).

Potentially unwanted software (LPI) or potentially Unwanted Programs (PUP) are the cause of many infections. The most frequently encountered example is adware InstallCore, CrossRider, Graftor or Boxore pollute your data storage units and the Base of records. They usually settled without your knowledge via freeware download. In fact some sites use the repaquetage method, an operation that is to repeat the installation of the software module by adding download options. These options allow you to add other software as for example browser tool bars, the adware, potentially unwanted software, intrusive ads software, and even browser hijackers.


Spyware (spyware) and adware (Adware) unwanted, as malware, can use the vulnerabilities of writing the legitimate software or operating systems. It is therefore essential to have official software and that they have an automatic update. Your Windows operating system must be programmed in mode update automatic and active, in order to have the latest updates of critical security vulnerabilities.

How to remove InstallCore ? 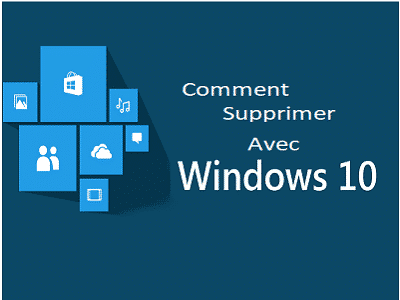 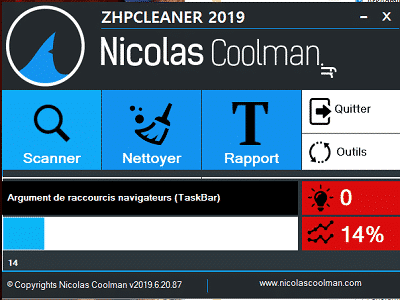 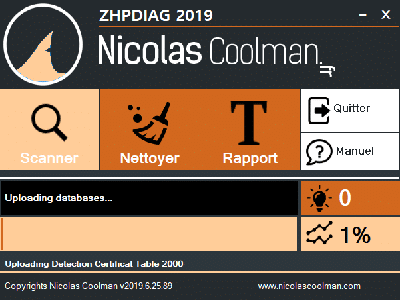 Responsibility : The principle of no liability for the original site, in the light of the content of the target sites pointing, is recalled by the judgment of the 19 September 2001 the Court of appeal of Paris. What I want here reflects my opinion and suggestions - the visitor is not obliged to follow.